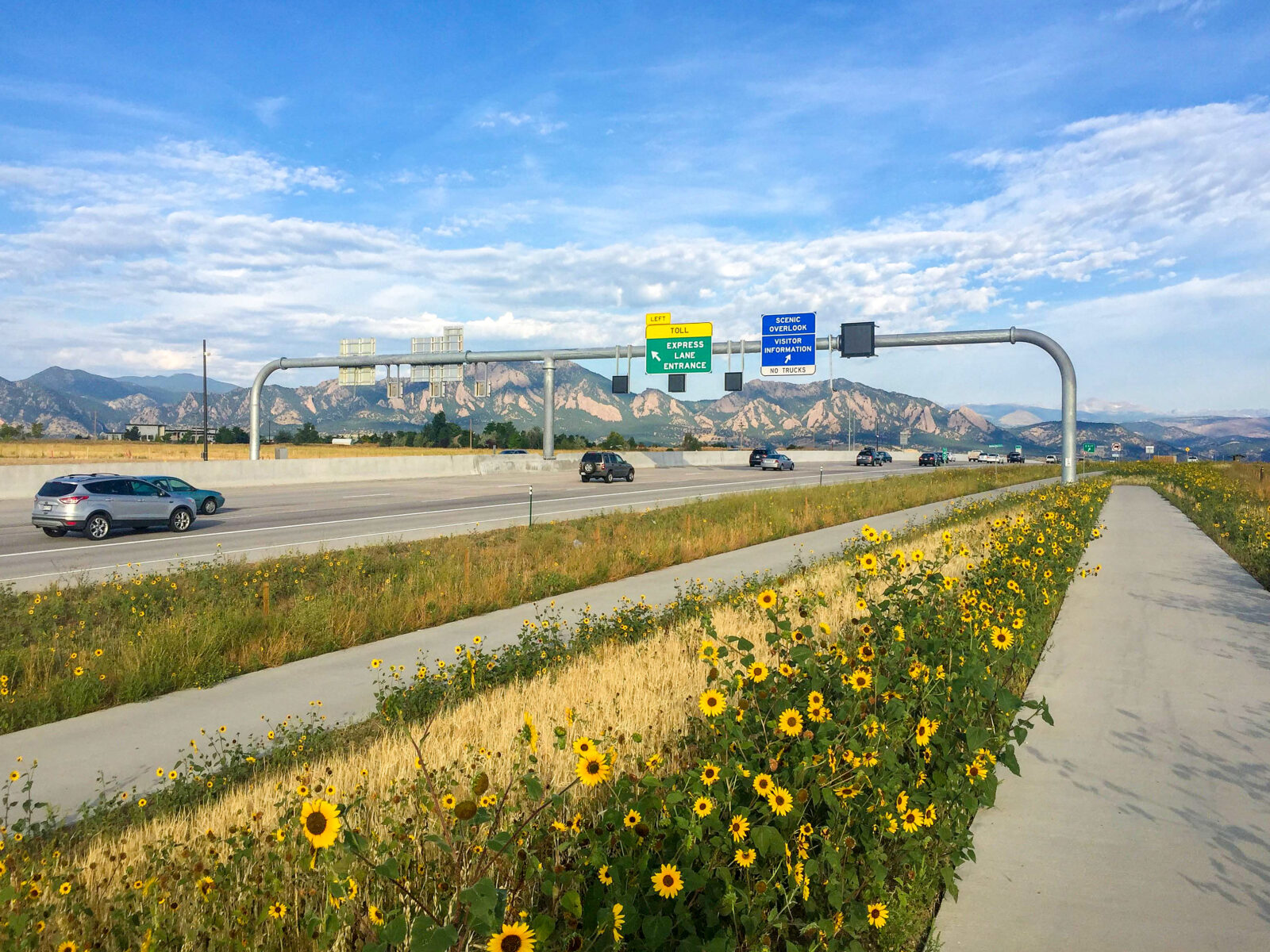 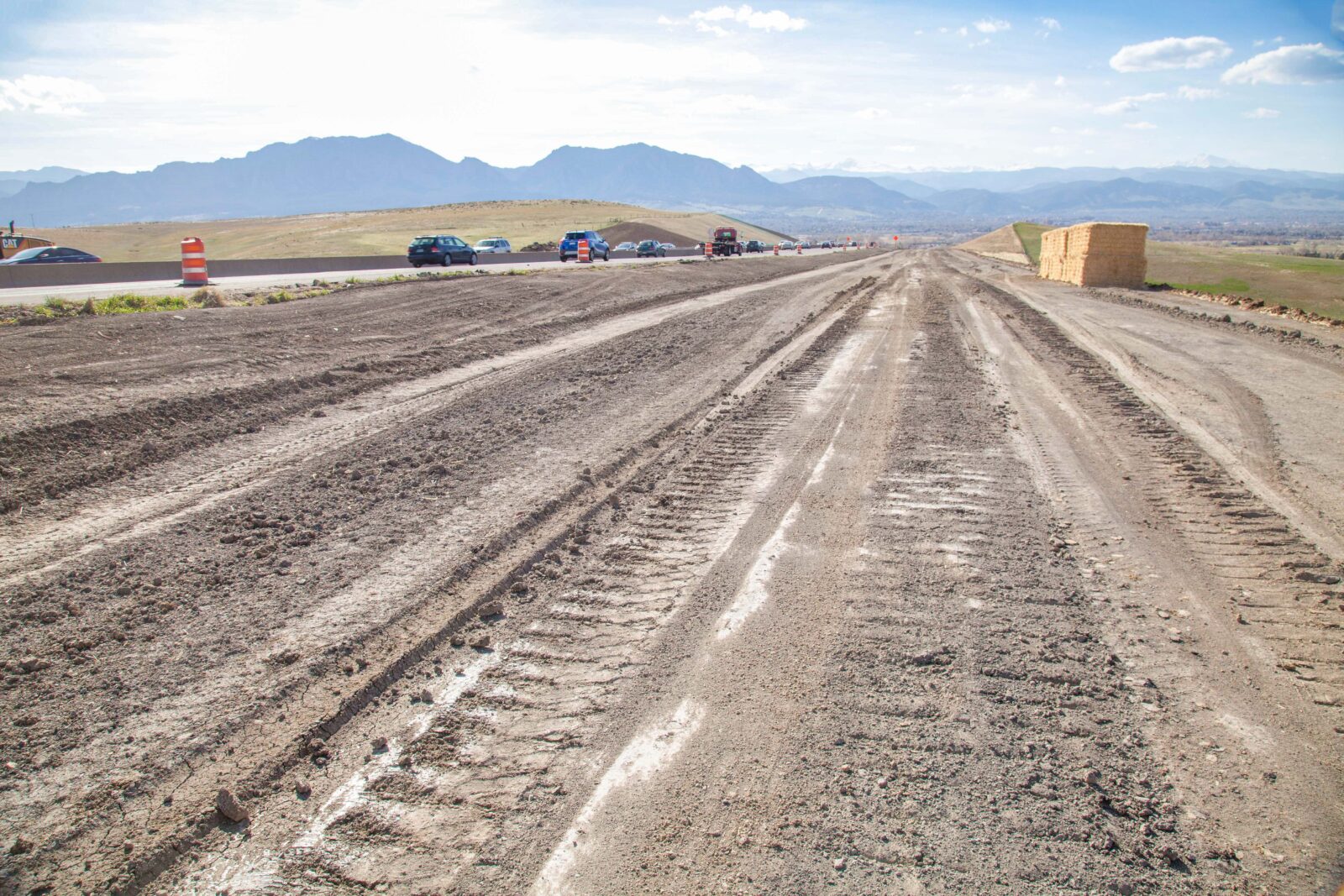 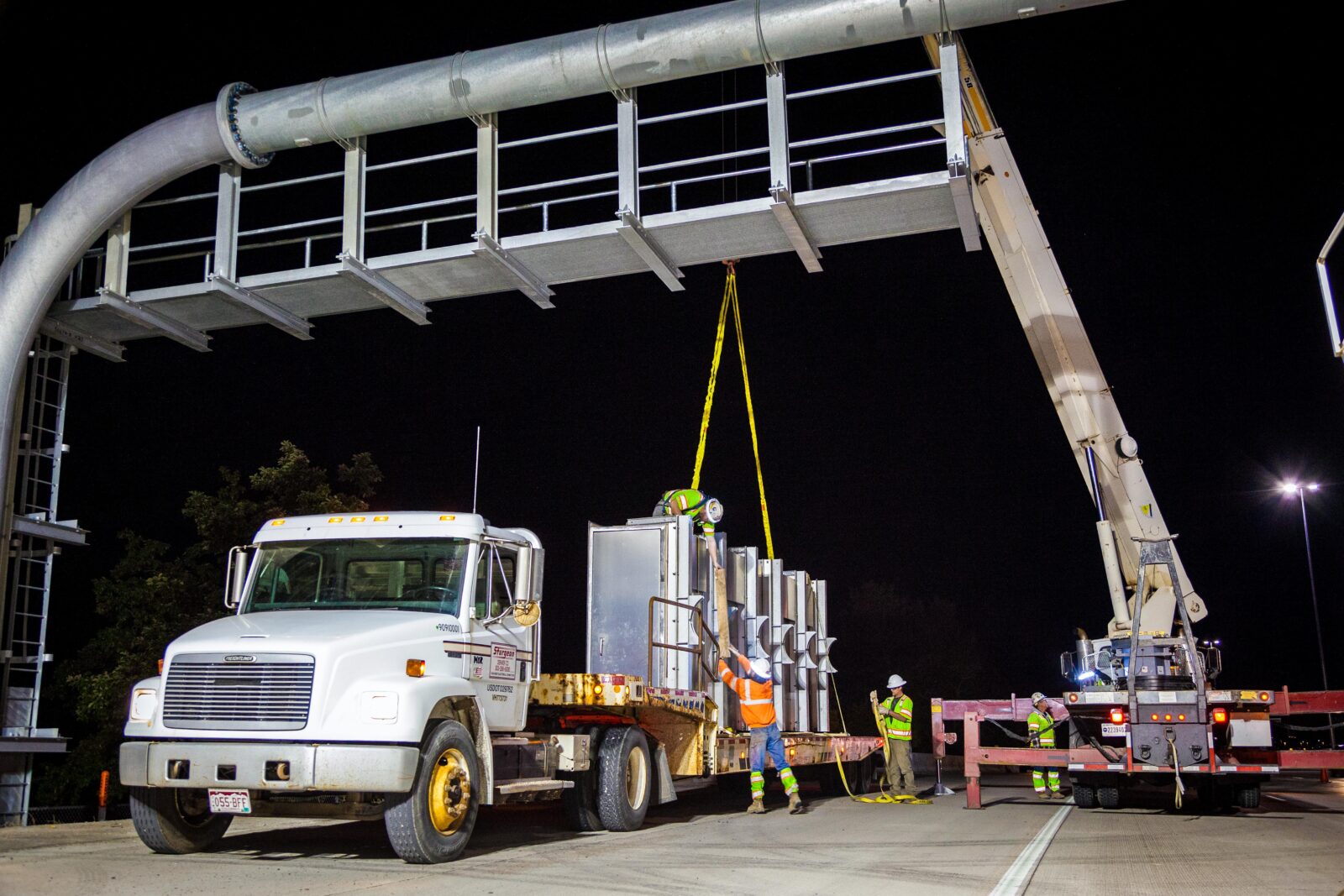 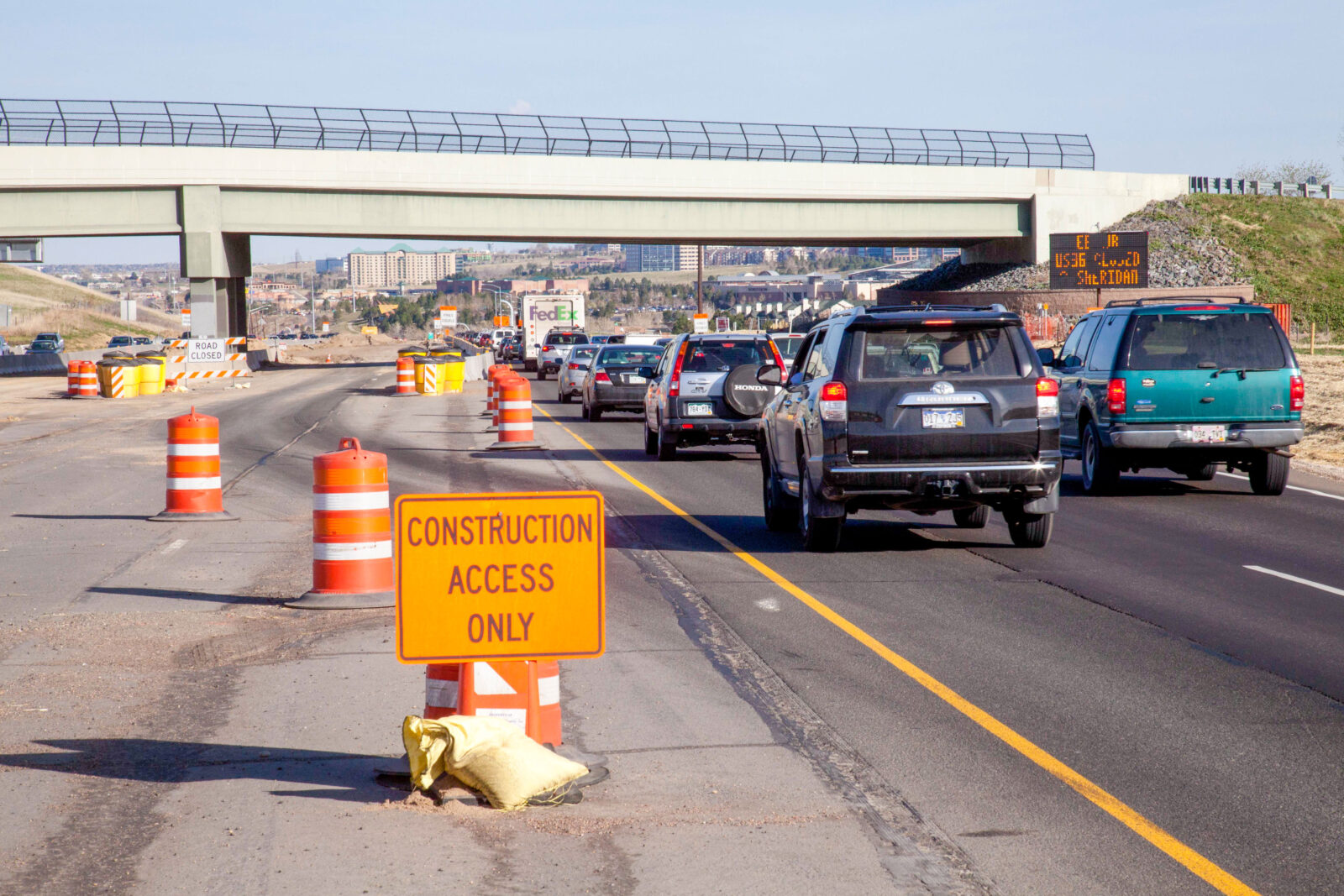 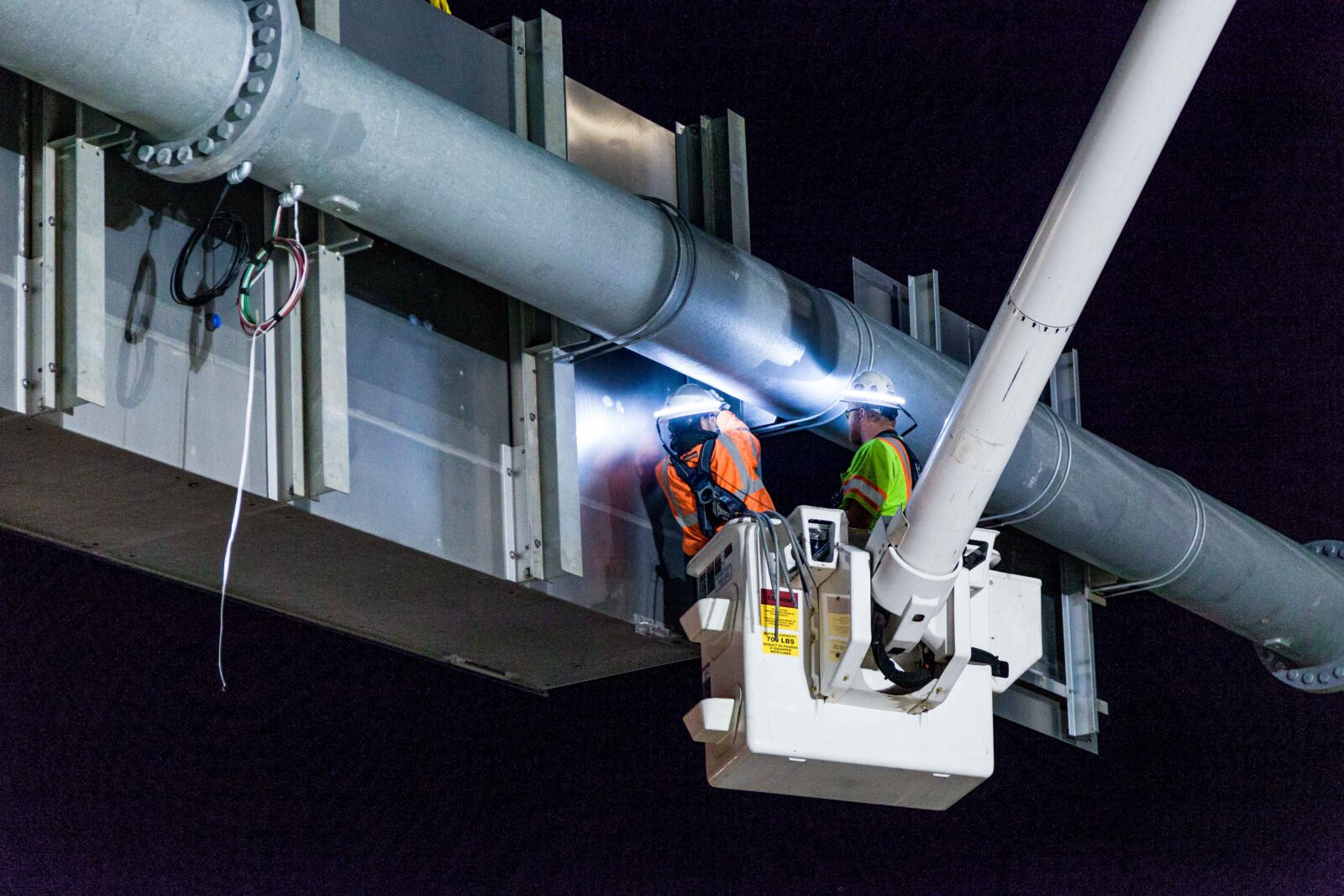 US-HWY 36 between Denver and Boulder first opened as a four-lane toll road in 1951 with only one interchange. Rapid population growth along the US 36 corridor prompted nine additional interchanges, yet the number of main through-lanes remained at four – until completion of the US-HWY 36 Express Lanes Project in 2016.