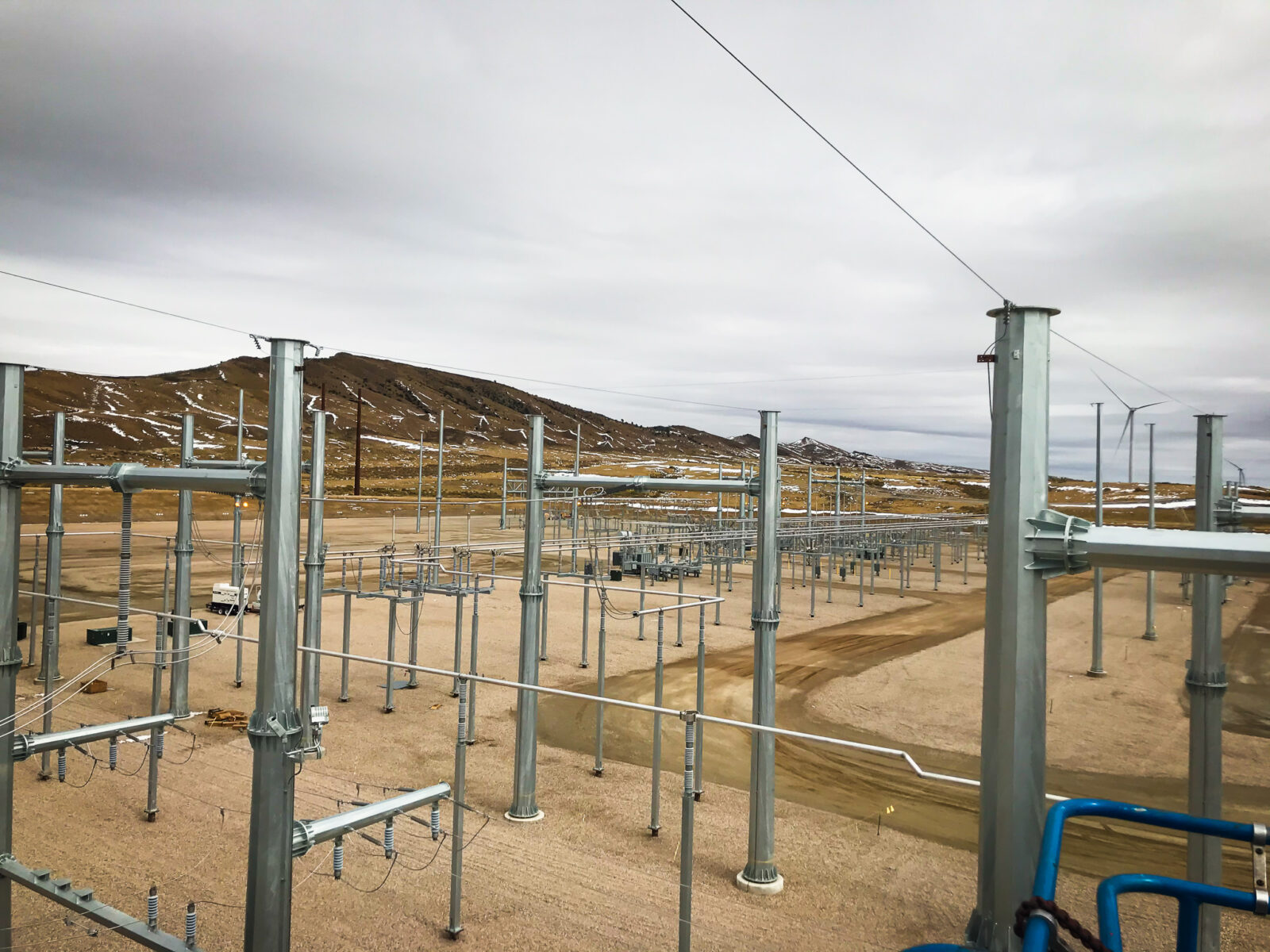 Sturgeon Electric has maintained an alliance contract for more than 26 years with the local major utility to provide a variety of distribution, substation, and transmission services. Projects under this contract include providing crews on a time-and-equipment basis throughout Utah, Wyoming, and Idaho.

Under the Line Services Agreement, we also have been awarded numerous underground and overhead distribution projects throughout PacifiCorp territory, including hendrix cable, helicopter only accessible, with the majority of rebuilds performed in energized conditions. Among our most recent work: