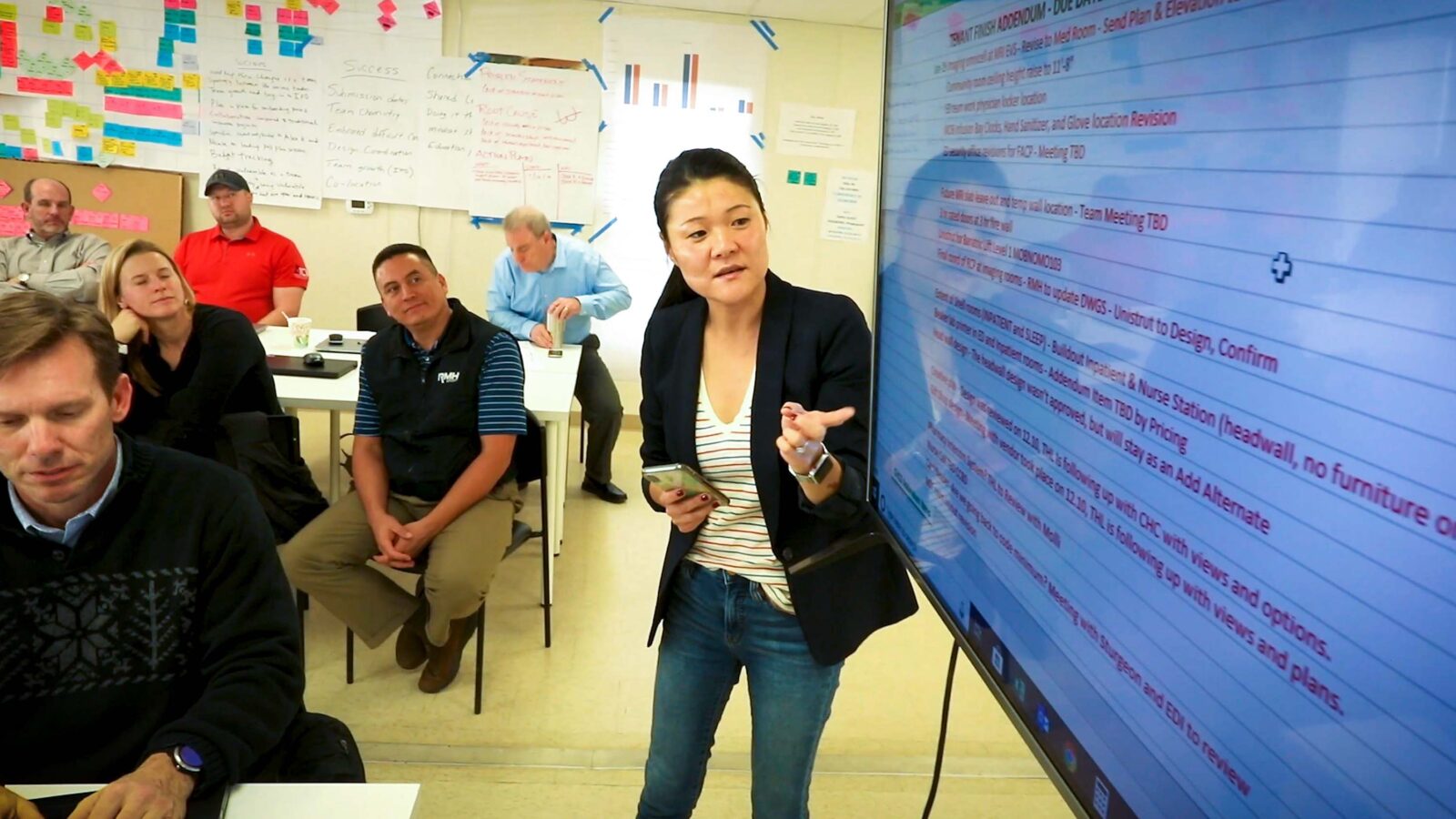 Like many cities throughout Colorado’s central corridor, Broomfield has become home to thousands of new families and scores of new businesses over the past few years. This population explosion has left families visiting Children’s Hospital Colorado North Campus feeling the squeeze.

Despite opening less than ten years ago, the campus reached patient volume projections within two years of opening in 2008. Since then, the hospital administration has worked towards a much-needed expansion and additional offerings to better serve families in Broomfield and the surrounding rural communities.

Sturgeon Electric was chosen as the electrical contractor for the new 200,000 square-foot campus expansion. It will be approximately four times the size of the current space and is expected to be complete in late 2019. Additional services will include emergency/urgent care, inpatient and observation care, sleep studies, operating room services, specialty clinics, an imaging center, pharmacy, optical shop, food services, gift shop, and diagnostic unit.

The hospital expansion is being delivered under a multi-party Integrated Project Delivery (IPD) agreement. IPD was born out of a belief that traditional contracting approaches create barriers to collaboration, transparency, and trust. IPD principles combine a project’s various partners and contractors into a unified team under a single contract, emphasizing shared risk and reward. Basic tenets of IPD include communication, consensus, team building, innovation, accountability, and transparency.

“Traditionally in construction, you often see teams work only for themselves,” says Sturgeon Electric Operations Manager George LaClaire. “They are self-motivated to protect themselves at all costs, even if it means others fail. Over the years, I’ve been in meetings with 20 or 30 people in the room, and only one person is speaking. On this project, we want to leverage the collective brain. We don’t want to miss out on all the experience, expertise, great ideas, and creativity that everyone brings.”

Sturgeon Electric was selected early on as the project’s first construction team member, working closely with project stakeholders and hospital representatives to provide guidance on construction design, and even selection of the project’s general contractor, engineer, and additional trade partners.

Sturgeon Electric has been sharpening its skills on projects embracing IPD principles over the past few years, including work on Centennial Peaks Hospital in Louisville, Children’s Hospital in Colorado Springs, and St. Francis Hospital in Denver.

“It can certainly take time to build trust and consensus among team members, which is challenging when everyone comes from different organizations, mindsets, and cultures,” said LaClaire. “A paradigm shift in thinking must take place. Instead of thinking about what’s best for you or your organization, you must think about what’s best for the project. However, in my opinion, the environment and culture we’re forming here is a significant improvement over traditional, more adversarial scenarios.”

“Children’s Hospital is a very special place, and the delivery method we have is special as well,” said Cris Goldy, senior project manager for GH Phipps. “You have the opportunity to make a difference and have some impact on what’s happening here.”

“If it’s easier, and we’re able to save some money, then the team members share that reward and so does the hospital. If they can share in this reward, maybe they’re able to build out part of the facility that would not otherwise be built out,” Clark said.

The team is hopeful that the IPD process helps to make the construction process more successful, profitable and enjoyable for all project partners. They are excited to harness the talents and insights of everyone to optimize results, increase value to Children’s Hospital, and most importantly, serve the kids of Colorado.